Why The New Kia Forte Probably Hates My Kids

Yea, you with the two filthy little ruffians.

You don’t actually think I am going to cart your kids around do you? 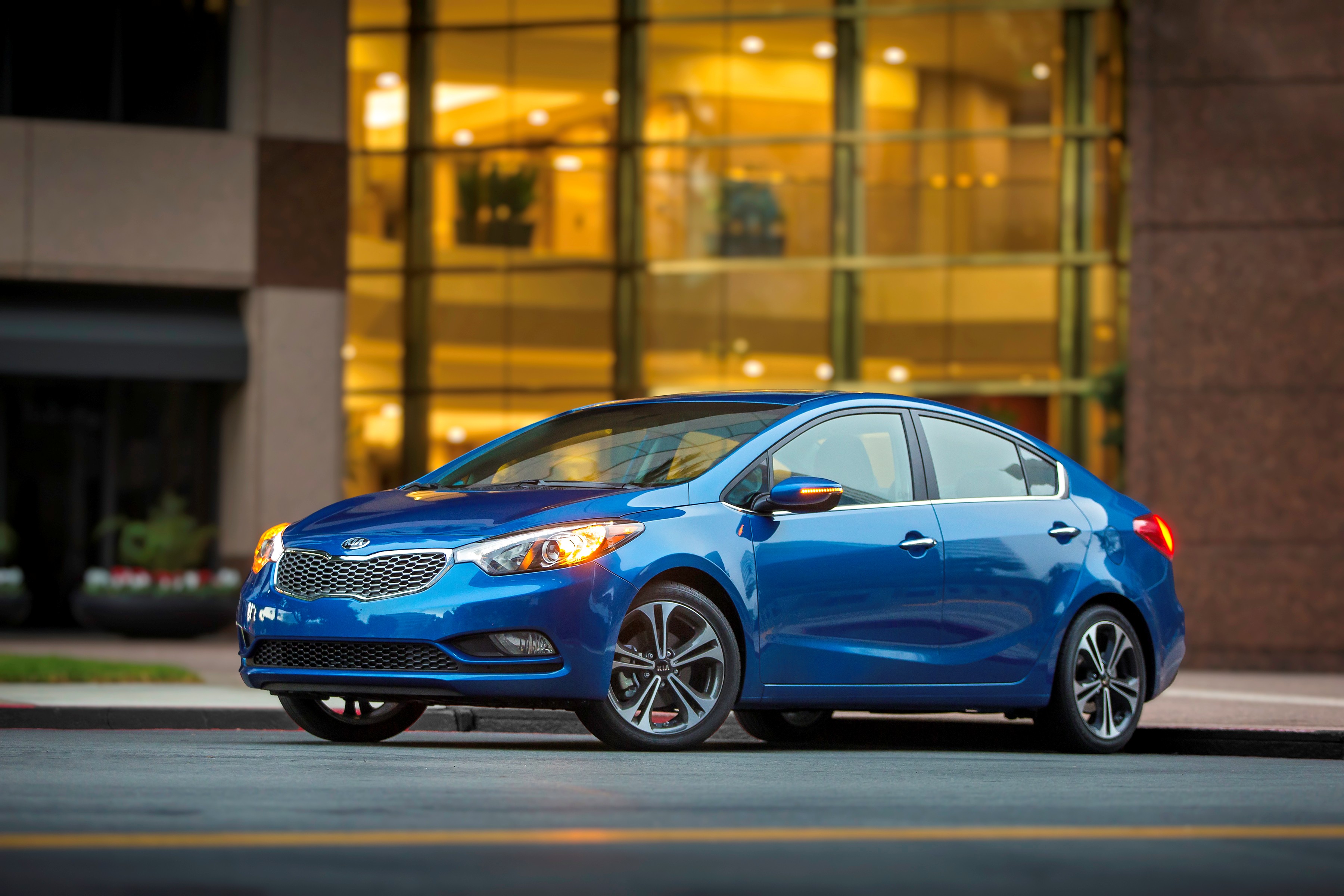 Just because I have a spacious backseat with plenty of room for two car seats, both rear and forward facing, does not mean that you should put those nasty little heathens in here. 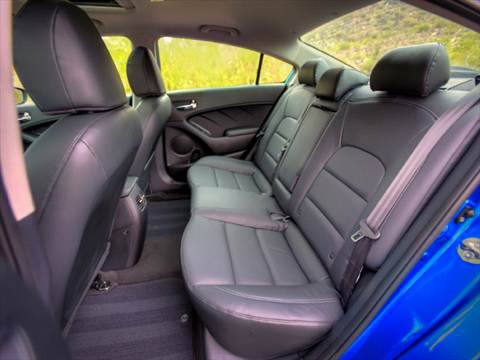 Yea, yea, yea I know they love squirming their little bodies to the beat of the music coming out of my awesome speakers, but really let’s get real. I am WAY too cool to be driving around your children. With my sleek leather interior and neon accent lighting I am a precision instrument of speed and aerodynamics. 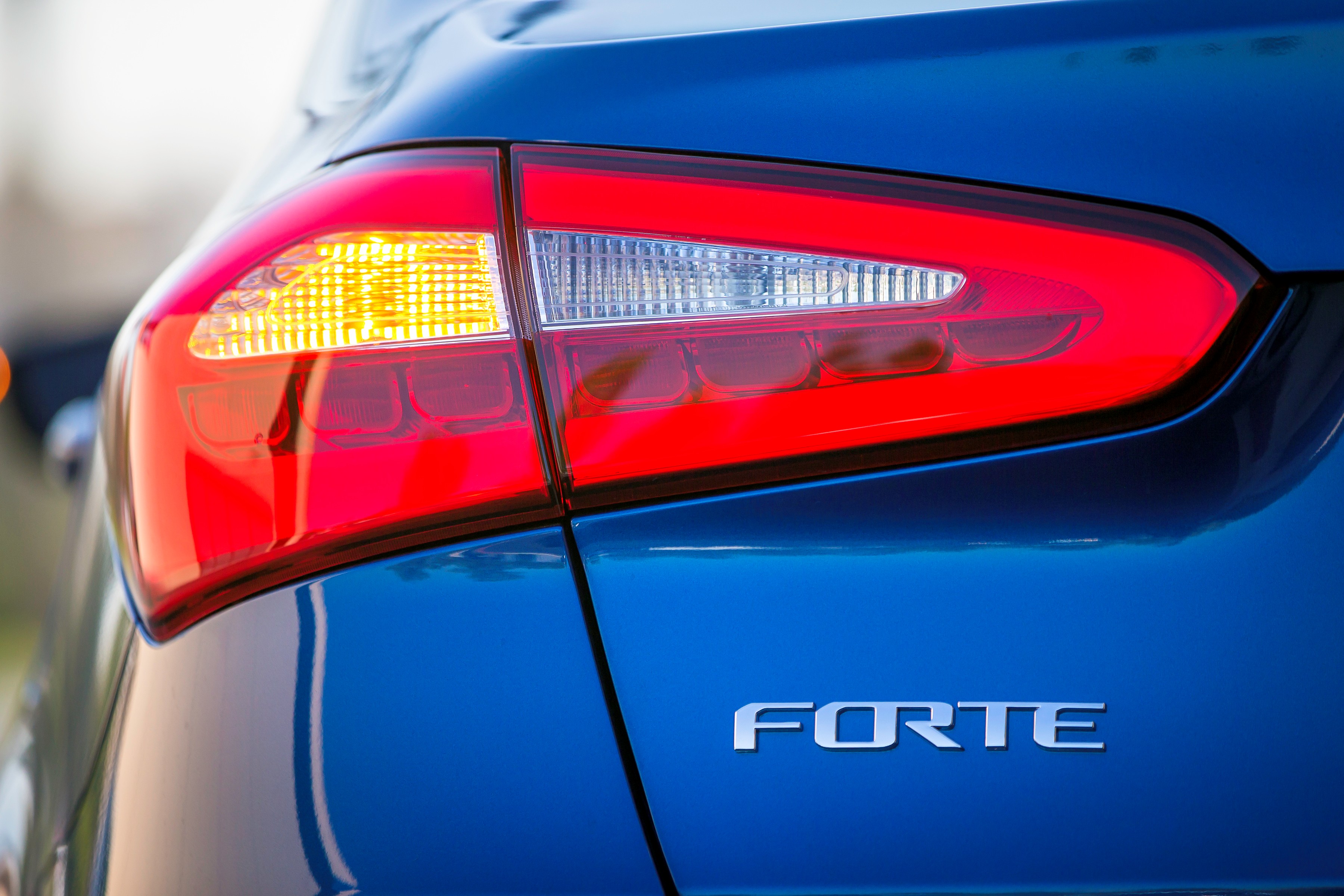 What? Who said that? Lightning who?

No, no, no no that is NOT another reason why they should be allowed to ride in here. 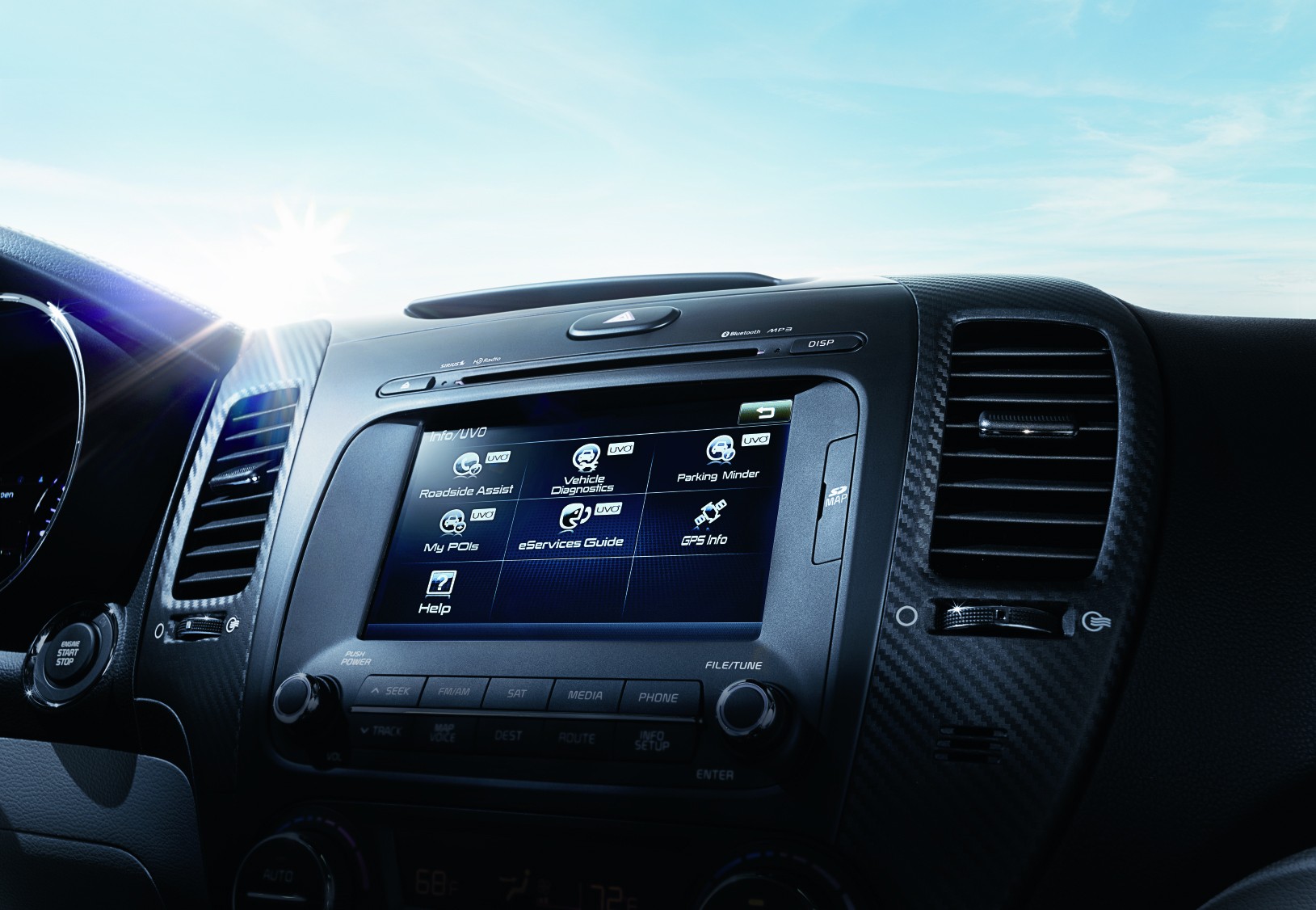 Disney Radio? They only put that on there because you can get Sirius in your mini van. I prefer to have stations like The Pulse or The Coffee House.

My LED tailights? Those aren’t just safer they allow all those other slow poke cars to see me when I’m miles ahead of them thanks to my 2.0-liter engine with 173 horsepower and 154 lb-ft of torque. 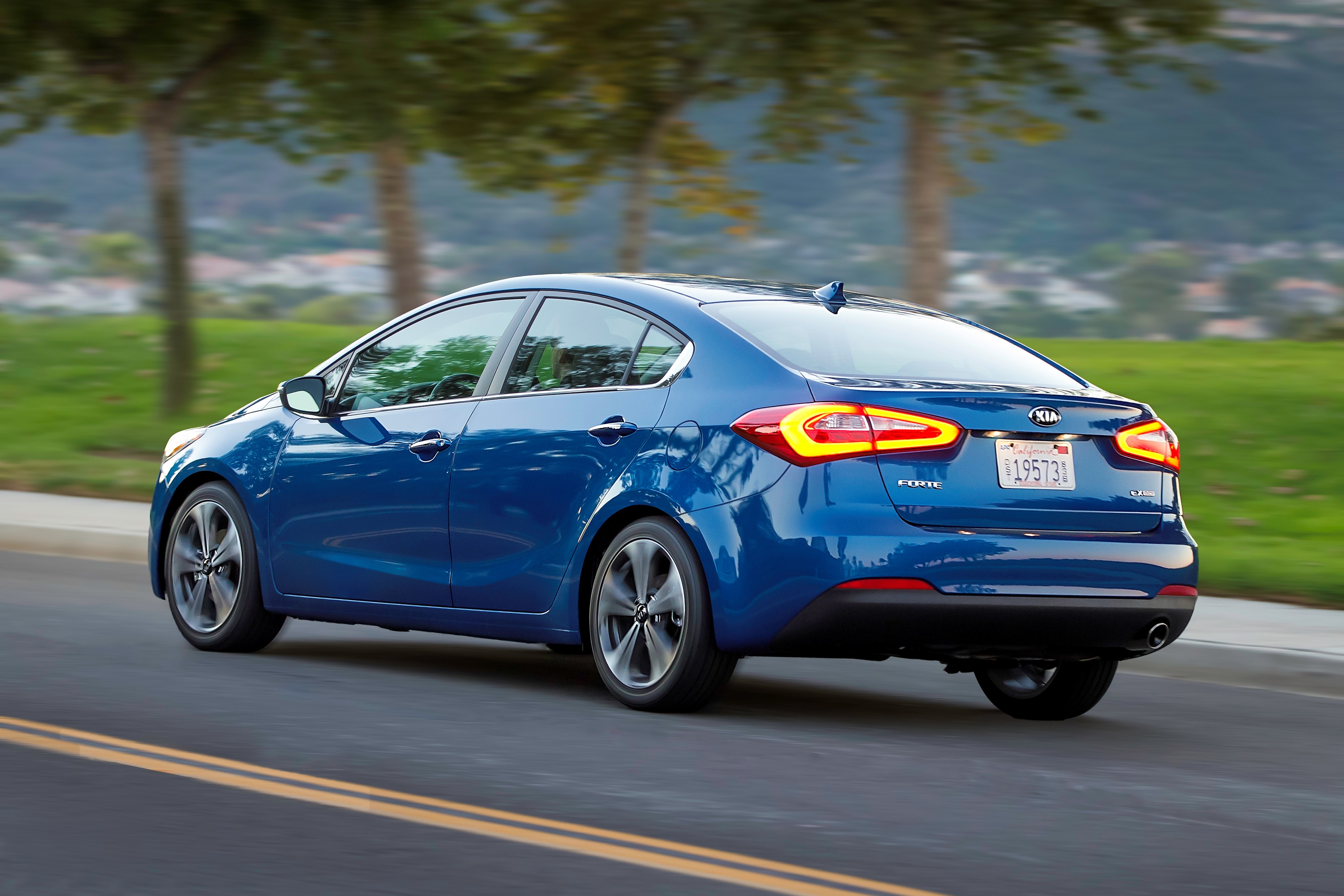 Nope, nuh uh, your stroller is NOT going to fit in there!

Ok, maybe it will fit in there, with space to spare. But that doesn’t mean it should be in there! 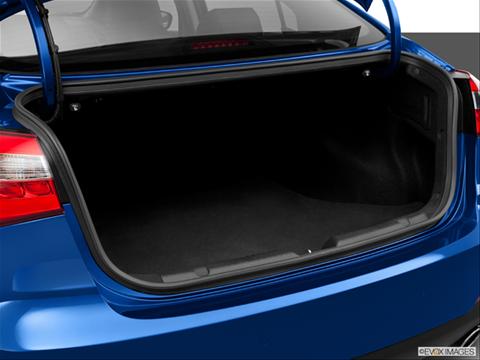 Y’all I seriously felt guilty driving the new Kia Forte around last month! It was so sporty and sleek, I just knew it was cringing with every cheerio that was flung across the backseat and dribble of formula on it’s supple leather interior. I was actually able to drive it for a few days without car seats or kids in it, allowing me to really test out it’s speed and handling! I felt all young and cool again! That’s kind of sad 🙂 I know. But with the sunroof open, the windows down, and Sirius blasting on the speakers I seriously felt like a different person. I had doubts that the boys and I would be able to fit comfortably in it for a week but you know what? We did! It is a sedan so there obviously wasn’t as much cargo space as in my SUV, but there was more room in the backseat for the car seats. Seriously, I tell no lies here! I was shocked. Eric is 6’2″ and constantly has trouble putting the seat back far enough with Bryce behind him in my SUV, but there was actually a tiny sliver of room between the seat back and the car seat when he drove the Forte. That is pretty amazing folks. See!! 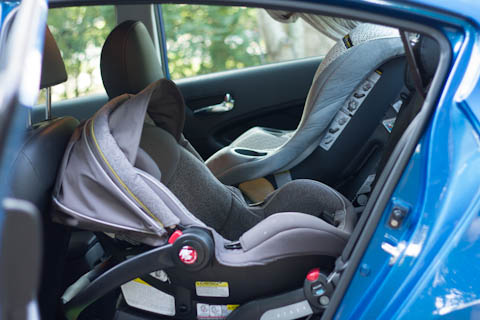 Regardless whether you have kids or not, if you are in the market for a sporty sedan you have got to check out the Kia Forte. It starts at $15,900 and the awesomely pimped out version that I was able to drive was listed at $25,515. I had so much fun driving it and a special thanks to STI for loaning me the car with a full tank of gas for a week!! Which, by the way, with all the driving I do around Atlanta, I still had a 1/2 tank left over when they picked it up!! That’s because it gets on average 28 MPG!!! o_O