I hit my breaking point on Sunday and rounded up every single Lego in the house. They are now all in their storage container and a basket in the guest room closet. 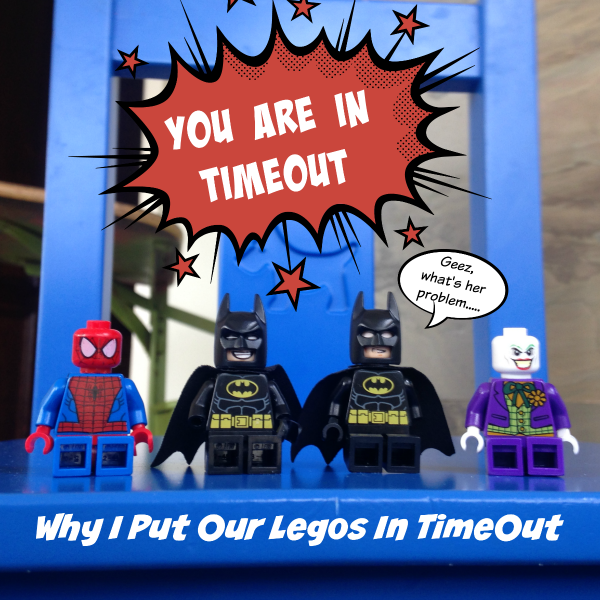 I have a serious love/hate relationship with Legos!!

They keep Noah so engaged and quiet!!! 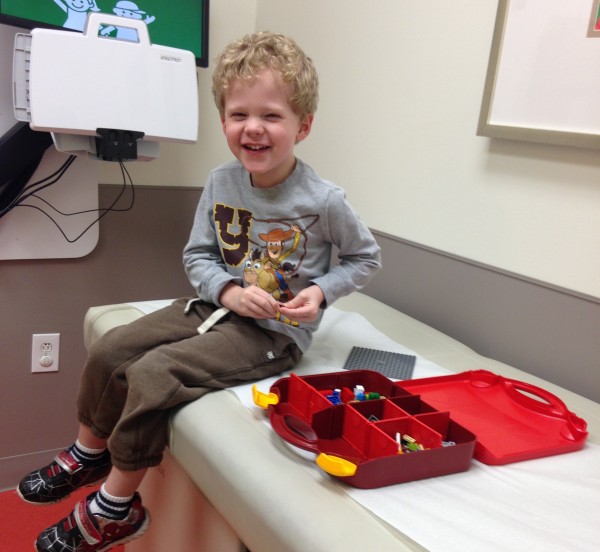 And he is so creative with them! 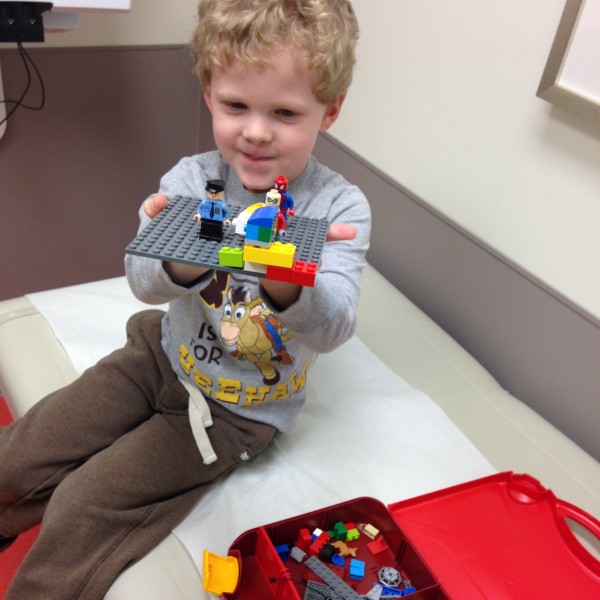 They are also helping Bryce with his fine motor skills!! 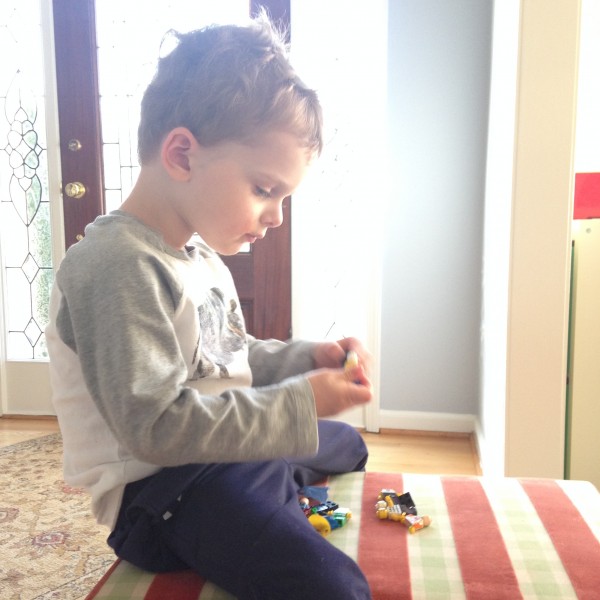 Oh, the cons. Bryce is too young for legos. He takes them apart constantly. He is always asking, badgering, and bugging the living crap out of me to take them apart. The majority of our Legos figures are missing their hands. We are 50% sure that some of them may be touring Bryce’s intestinal system as I type this. 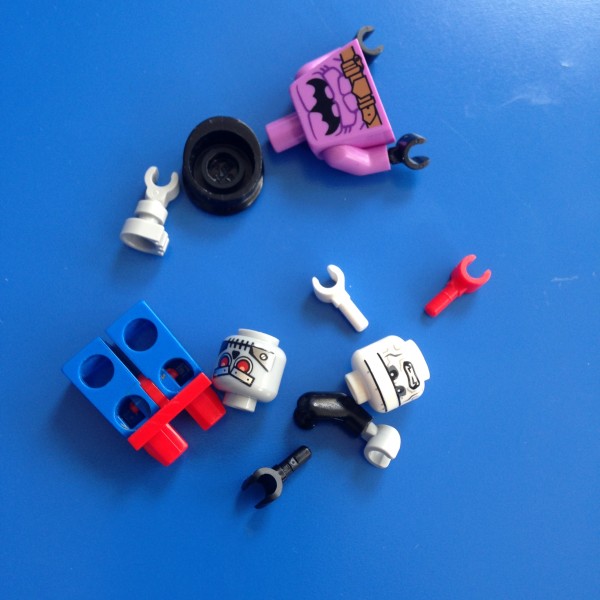 Then we got them this movie for Valentines day and it came with only one mutant Batman minifigure. I quickly pulled the case off the movie hiding the mutant batman and showed the boys the movie. Eric looked at me quizically and I vehemently shook my head and gave him the wide eyed evil glare.

Well at least not for this week. It is day 3 of the Lego timeout and I couldn’t be happier. Noah continues to ask for them, but he is accepting it all pretty well.

I leave Friday for the Princess run and told Eric that he could bring them out after I’m gone if he wants too. We’ll see if they go back up when I get back!!

Do your kids love Legos? Do you hate them too??