The Perfect Biscuit – Thanks to the Internet

Thanks to the Internet I made light and fluffy biscuits the other night, instead of hockey pucks! 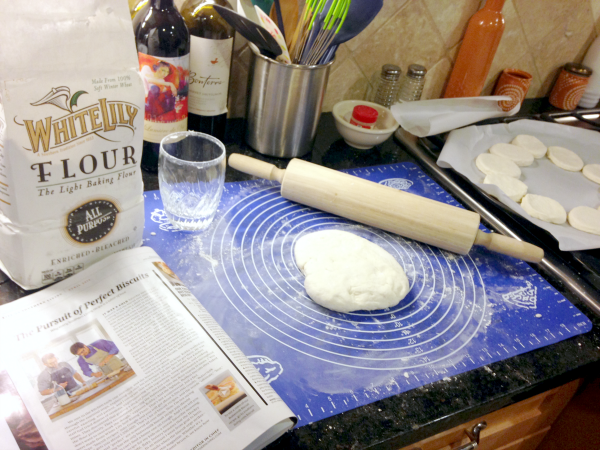 Earlier in the day Noah was badgering me to make him some eggs so I promised him that we could have breakfast for dinner. I love breakfast for dinner. Eggs are so easy to make. A little non-stick aluminum foil and a package of bacon in the oven make for a super easy cleanup and I love making biscuits. Really anything with dough. It’s therapeutic, I relieve so much stress working and kneading the dough. The best part is that the boys and Eric love eating it!

I decided to run out during Bryce’s nap time and pick up some groceries and grab bacon and flour.

I had just read this article in Southern Living on how to make the perfect biscuit and they had mentioned that their test kitchen had found the best flour to be White Lily Self Rising Flour. I usually don’t cook with plain white flour, but I figured I would make an exception for the perfect biscuit.

Unfortunately, I grabbed White Lily All Purpose Flour. Oops! I turned to the internet to see if I could somehow turn my all purpose flour into self-rising flour. And I could!! 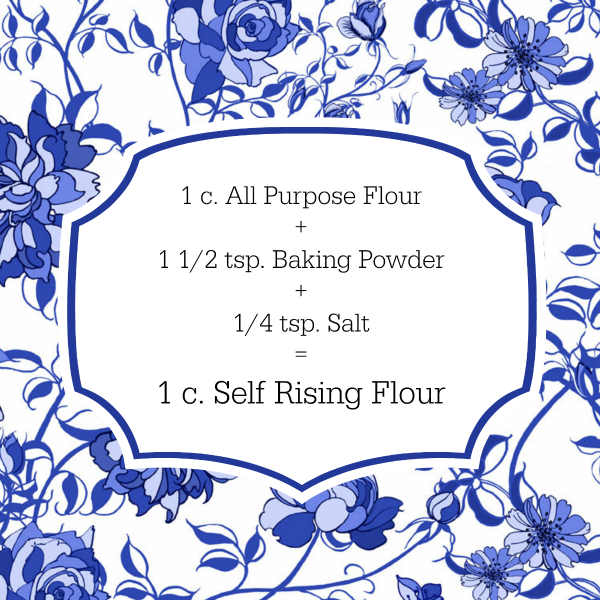 It was about this time that I remembered I had used the last of my baking powder two days ago. Seriously!? Back to the internet, where I found out this! 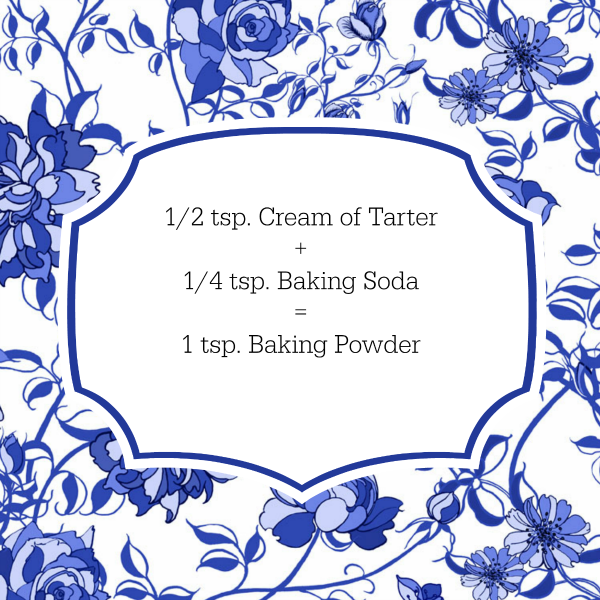 I did the conversions and managed to make 2 1/2 cups of self-rising flour. Unfortunately, I had already mixed together the all purpose flour with the frozen, grated butter so I don’t think it was incorporated as well as it could have been. And by the way, frozen, grated butter!! How awesome is that? Thank you Southern Living for such an awesome tip! Which, by the way, is from the magazine article, not on the website. It makes it so much easier to incorporate the butter evenly into the flour. Then I had to make a well in the center and add the buttermilk. That was when I realized I forgot to buy buttermilk.

Damn it! Back to the internet! 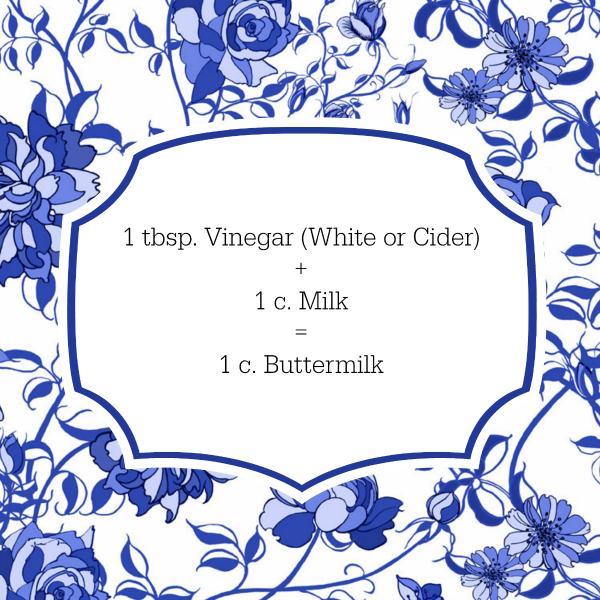 I take back all the grumbling I did in math class!! Thanks to a basic understanding of fractions and the internet we managed to have some pretty good biscuits! 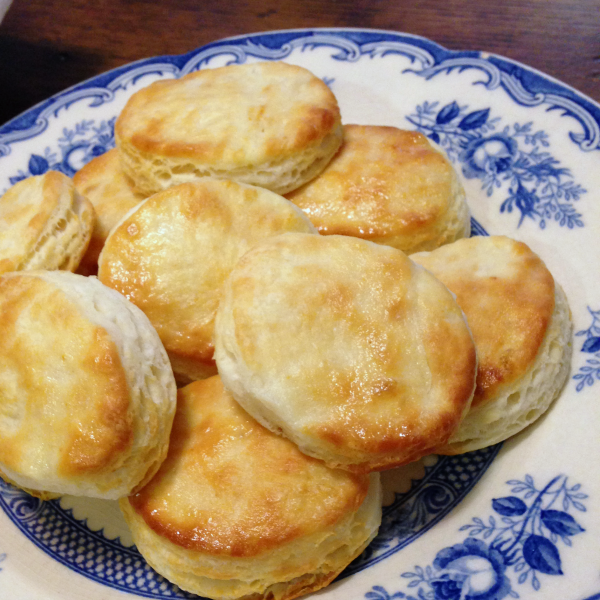 Had I mixed the flour properly first I think they would have been fluffier, and I also rolled them out a little too thin. But they tasted great! I am excited to try to make these again though, I think they could be perfect biscuits! 🙂

Here are a few additional tips I have learned. 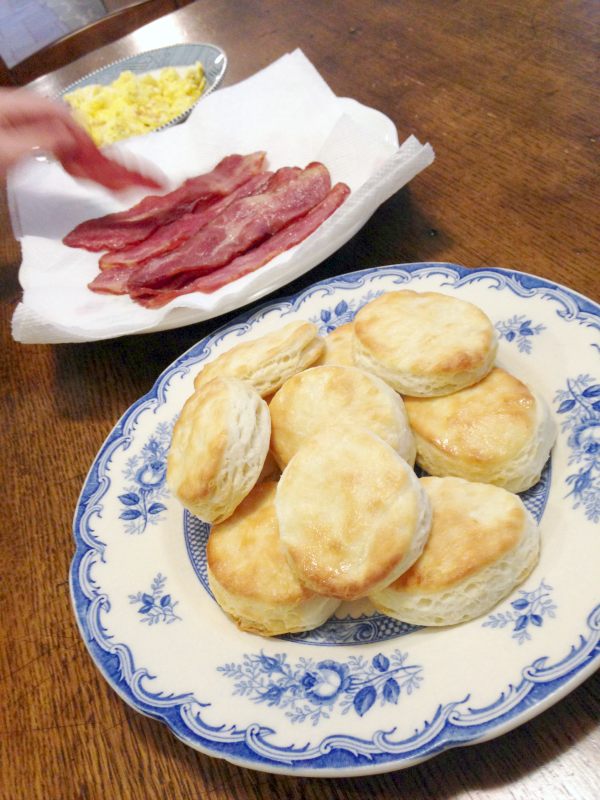 Hope you have the fluffiest, unhealthiest, yummiest breakfasts and biscuits ever!! 🙂