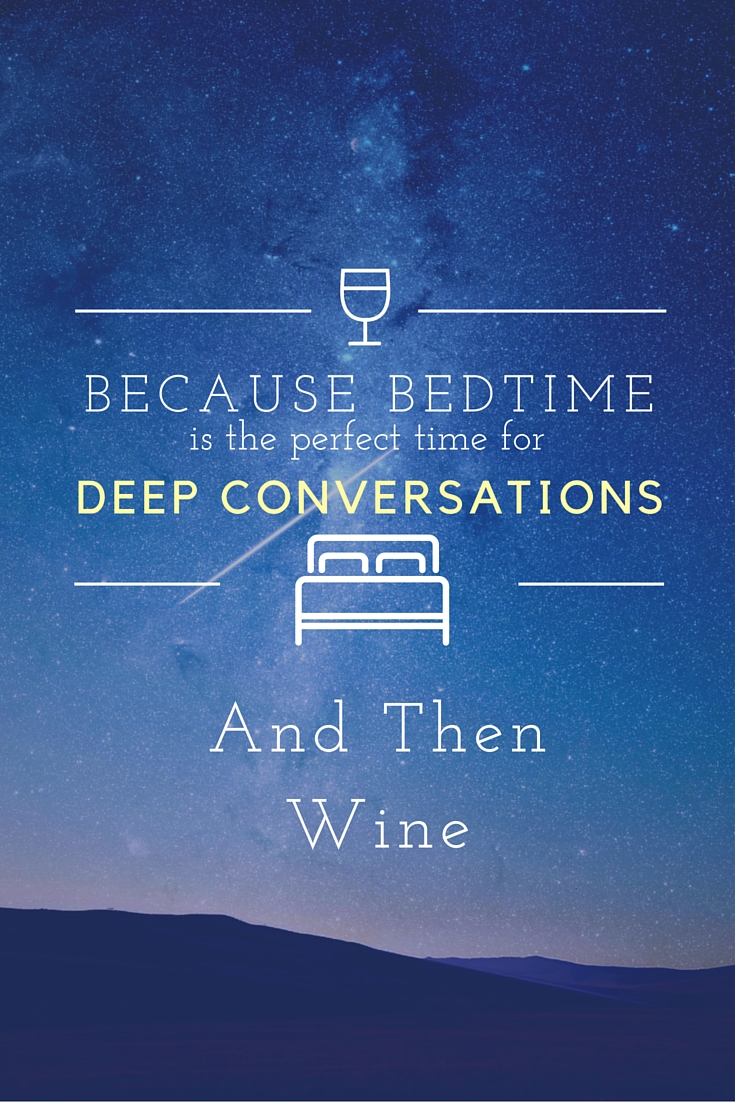 Noah has developed a nasty habit recently.  He will extend his little hand across the table, middle finger extended, and wave wildly to the tv across the restaurant while flipping everyone off.  “Look mommy it’s the Falcons!!” he yells as I reach forward desperately grabbing at his finger and glance apologetically at the wide eyed grandparents beside us, forks suspended midair and mouths agape.

I’ve even coined a phrase that I can utter and he immediately switches to his pointer finger. “Show me your guns!” I’ll stage whisper. But I immediately think of boobs and feel like the worst parent ever. So I alternate that with “Noah, finger!”

The other night we were laying side by side in his bed reading a story and he was waving his middle finger through the air pointing out the letters on the page that he recognized. I kept demanding sternly  “show me your guns!” He eventually abandoned the book for a fun game of stick ’em up!

I took this as an opportunity to teach Noah about gun safety. You know, because bedtime is the perfect time of day to have deep and serious discussions.

“You should never point a gun at someone.”

“Because if you shot them then they would die and go to heaven.”

“Like I get sick? I don’t want to go to heaven mommy!”

“No, no, no not like that. Pa was very old and got very sick. You had a cold, it’s completely different.”

I could tell I was losing him so I continued, “Do you understand the difference between a play gun and a real gun?” He nodded. “You NEVER touch a real gun.” He insisted that he would never shoot anyone and I pointed out that if he dropped the gun it could accidentally go off and shoot someone.

He took this break in the conversation to hold his little hand out, thumb pointing up and fire at Pooh Bear. I grabbed the pudgy little honey lover, Pooh not Noah, and threw him off the bed.

“See, now Pooh Bear is dead. He’s going to heaven and you won’t get to see him anymore.”

Noah’s eyes widened. He climbed over me and dangled upside down off the bed. Grabbing Pooh by the leg he wriggled backwards until he was upright. “See Mommy! Pooh Bear came back from heaven. It’s ok!”

I sternly replied, “No baby, it’s not ok. Guns are real not pretend. If you shoot someone they die and they can’t come back from heaven.” I tossed Pooh Bear over the edge again for added emphasis.

His brow furrowed and he stared at me with his big blue eyes. He looked down at his hand and back at me and said, “But mommy, it’s just my fingers. It’s not a REAL gun.”

I’m going to need to stop winging these conversations. Maybe a full script will work better next time. A flow chart perhaps?